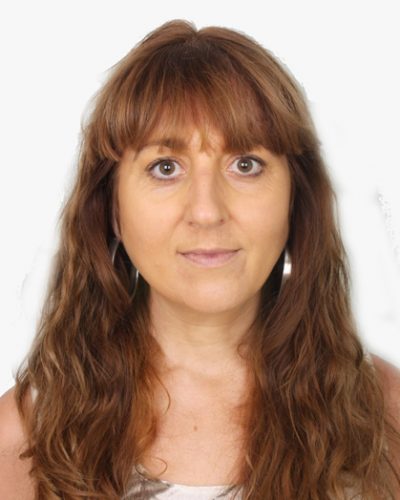 With a Ph.D. in Chinese and Tibetan Studies and a further specialization in literature and cultural studies, my research interests lie in modern Sino-Tibetan literatures (texts and contexts), issues of identity, agency and diglossia, Sino-Tibetan intellectual transfers, translinguistic and transcultural practices, and the relationship between technologies of power and their cultural expressions in the 20th and 21st c. Sino-Tibetan arena. My Ph.D. dissertation, entitled ‘I is the Other’: Identity Issues, Linguistic Debates, and Cultural Negotiations in Chinese-written Tibetan Literature (in French, Inalco, 2008), is a study in the (post-)Maoist Sino-Tibetan intellectual/literary life, its dynamics, activities, and productions. It is scheduled for publication by Presses de l’EFEO. During my postdoctoral studies, I have made research on The Modern Fate of the ‘Land of the Yellow Lama: a Study in Muli Traditions and Modernities which covers the intellectual history of the multiethnic Buddhist kingdom of Muli in Kham. The study was funded by a Post-doctoral Fellowship from CCKF with additional funding from the Maison des Sciences de l’Homme and CRCAO. Between 2012 and 2016, I actively participated to the “Kham Project 2012-2016” funded by the European Research Council, and directed by Stéphane Gros (CEH-CNRS, France). On a full-time assistant research contract between 2014 and 2016, I conducted a study on competing cultural powers in Kham during the pre-Mao era. Several scientific accomplishments resulted from this collaboration, two articles can be mentioned here: the first, “Through the Artists’ Eyes: Chinese Visions on Muli and Kham throughout the Second Sino-Japanese War” (in French), explores the vision/construction of the “Khampa Other” by a group of young Han painters in the years 1930-1940 (CEA, 2014); the second, “Mom, Can I Become a Han Officer?’ Childhood Memories, Politics, Emancipation and Intimacy in the Chinese-Written Autobiographical Essays of a Khampa Woman (1930s-1940s)”, examines the tradition-challenging personal, intellectual and political experiences of a woman from the ruling Gyari clan in pre-Maoist Kham (RET, 2020). In my capacity as affiliated researcher at the CRCAO (France), I now codirect a transdisciplinary program entitled “Translingual Practices: On the Social Role of Translation in Modern Times East Asia”. I also teach the History of Tibetan Literature: Texts and Contexts at Inalco (France), a university where I have been teaching several undergraduate and graduate courses since my doctoral years.