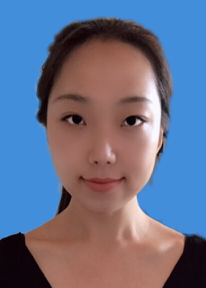 This research will focus on the history and identities of a Tibetan mountain god gNyan chen thang lha, who is one of the most ancient and representative mountain deities in Tibetan mountain gods system, but whose cult has not been fully explored up to the present.

The basic assumption towards this core question is: The relationship between Buddhism and pre-Buddhist mountain divinities of Tibet, such as gNyan chen thang lha, is widely represented as being one of conqueror and conquered. However, from the perspectives of both sociology of knowledge and theory of practice, the nature of gNyan chen thang lha as it emerges from both the literary sources and also ethnographic observations, suggests a covenant – a contractual relationship between Buddhism and the cult of mountain gods, as well as between local kingship and Buddhist domination.

gNyan chen thang lha is in many respects typical of many mountain divinities of Tibet. However, he also has a large number of very specific characteristics in terms of both iconography and also his integration with political and social systems that deserve fuller investigation.

The methods of this research will combine by documentary investigation and ethnographic fieldwork. The literary materials can be classified into two categories :  Buddhist and Bonpo texts. Field research will deal mainly with local oral literatures and data from participant-observation relating to ritual processes.

The theoretical underpinnings of the project will be derived from theory of practice and the sociology of knowledge, which represent complementary approaches.